Don't miss out, join the waiting list and be sure to get one as soon as available.
Home / Products / Monster Hunter - Tobi-Kadachi (Exclusive Edition) 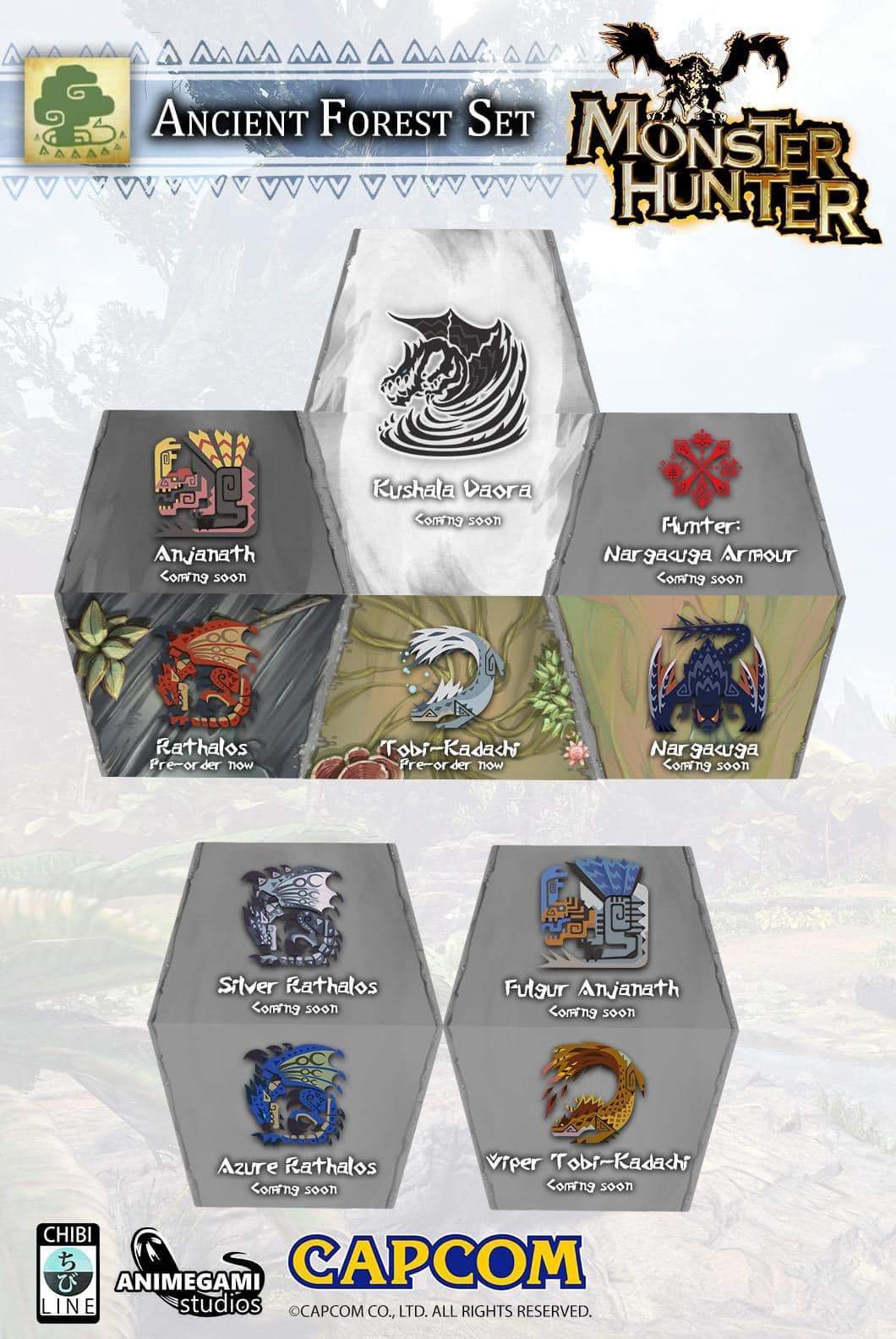 "With this series of statues my goal was to create cute poses and interactions between large monsters and endemic life, rather than typical attack poses seen elsewhere. In this case Tobi is surprised by a Paratoad chilling on top of his head, best not to scare it...

I designed all of the Ancient Forest statues at once, but Tobi-Kadachi was the first and the rest were based on its proportions, cuteness level and theme, so it holds a special place.

My goal is to represent all biomes seen in the current Monster Hunter generation (and maybe the next?!) where you'll get four monsters and a Hunter per map. Hopefully we'll be successful enough to cover all of World's and Iceborne's content and then go further beyond, it all depends on your kind support :-)

Pre-register your interest to be the first to know when we have updates, giveaways and exclusive deals for the Monster Hunter Chibi Statues