It’s with incredible pleasure and pride that we officially announce our new license, Junji Itō Collection with Crunchyroll.

This includes all the characters and stories from the Junji Itō Collection anime. 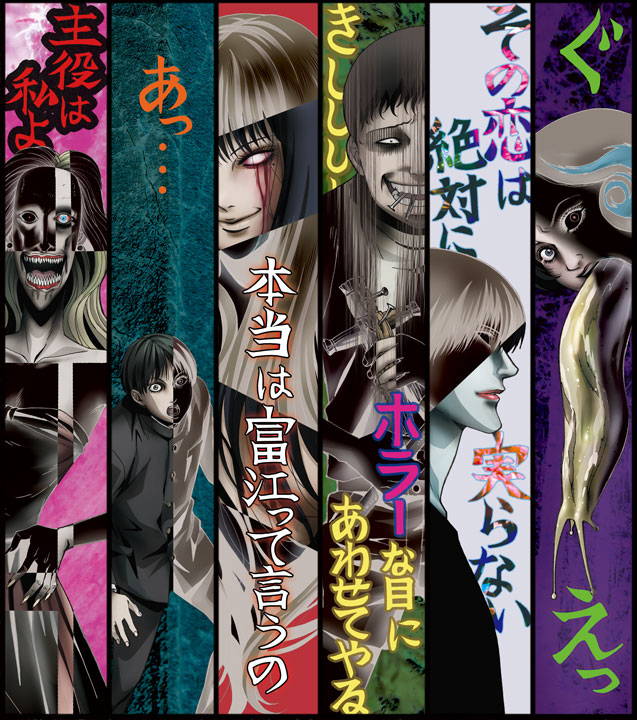 A Visual Horror
Bringing the unique characters to your hands

Junji Ito Collection is a horror anime anthology series adapted from the works of manga artist Junji Ito. Animated by Studio Deen, the anime adapts stories from several of Ito's collections. The series premiered on January 5, 2018, and ran for 12 episodes, accompanied by the release of two OVAs. The series was co-produced by Crunchyroll and began broadcasting on that service worldwide outside of Asia in eight languages on the same day

What is the Junji Itō Collection? 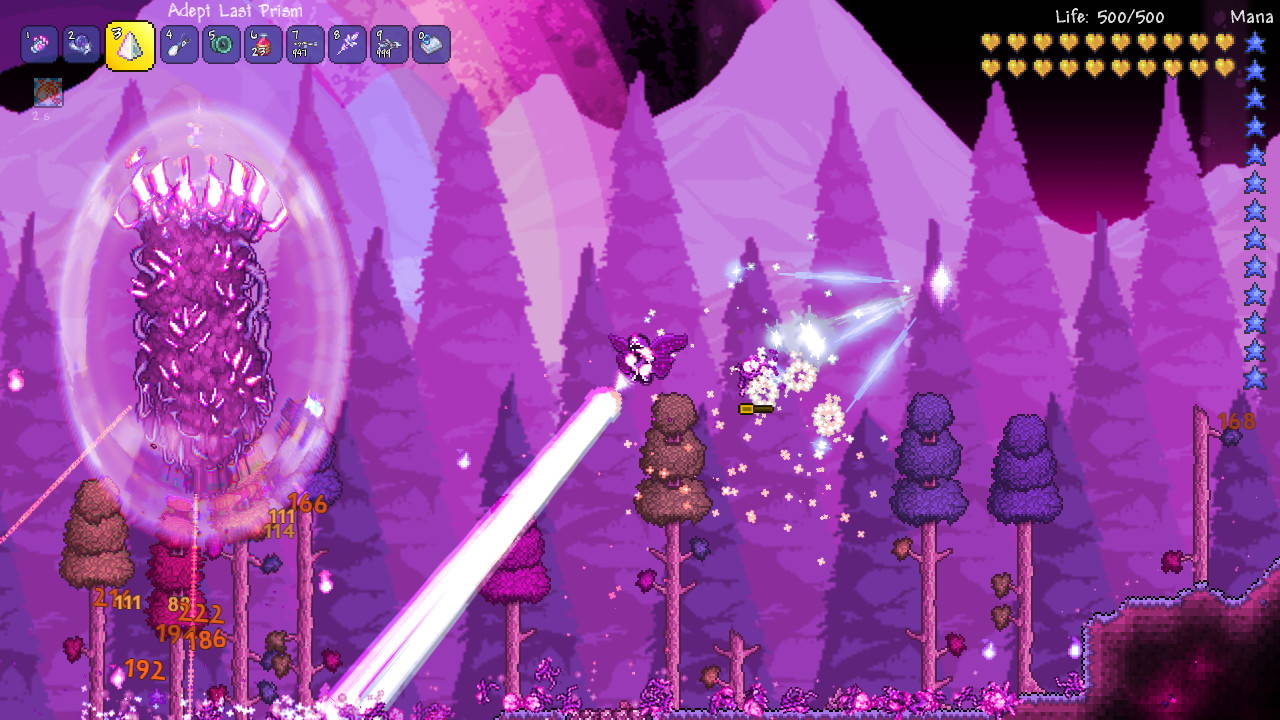 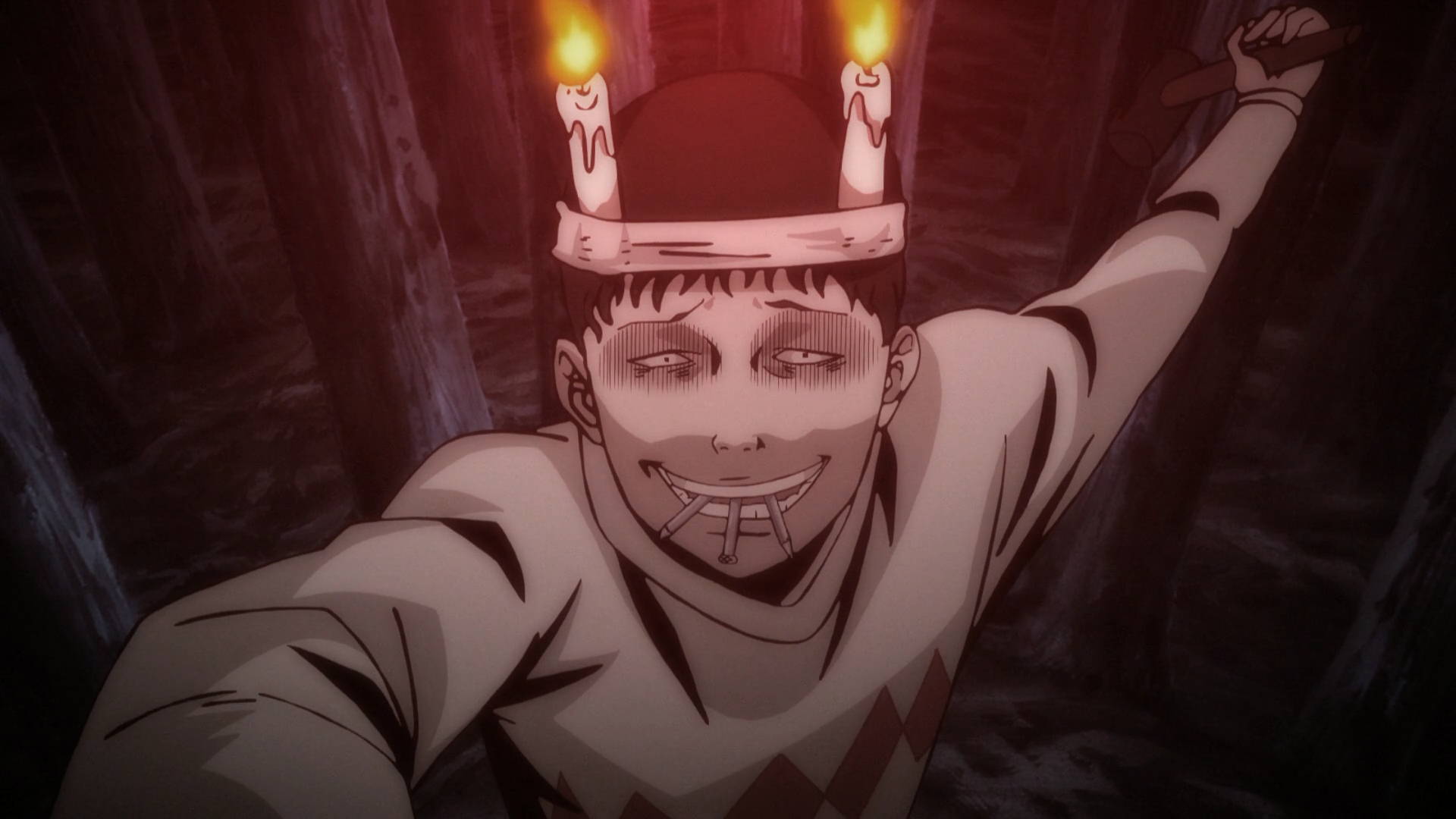 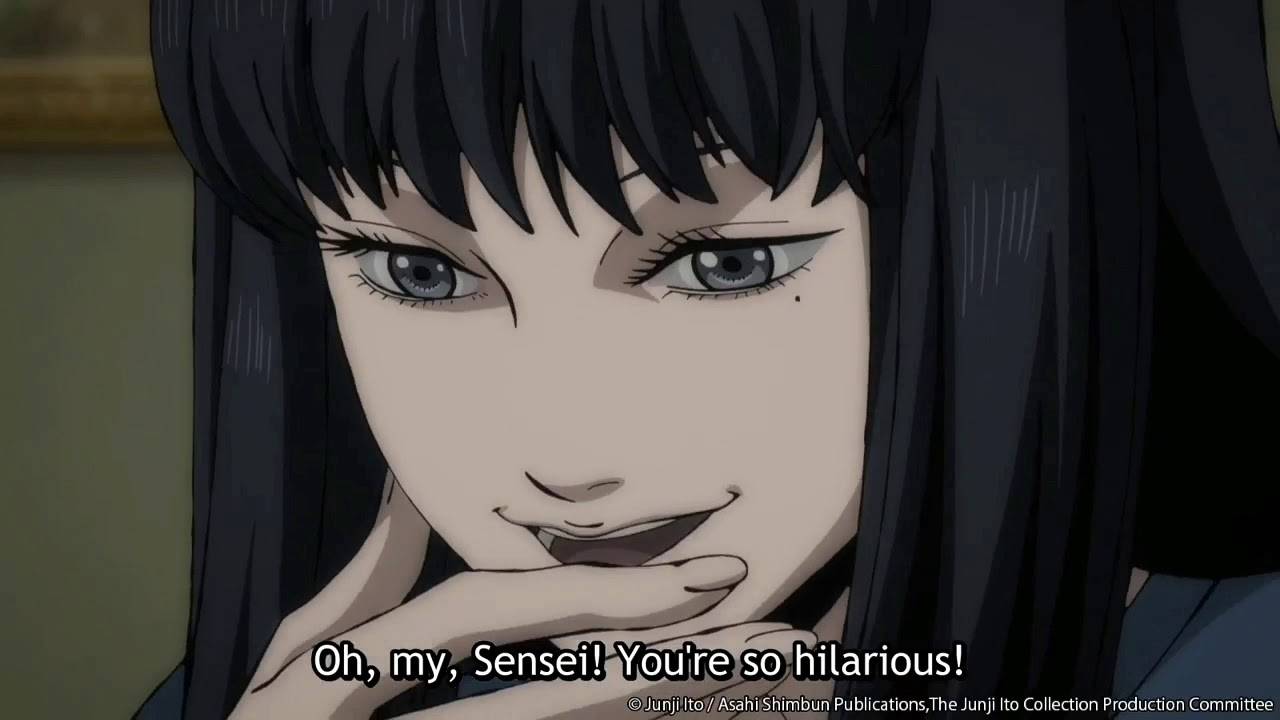 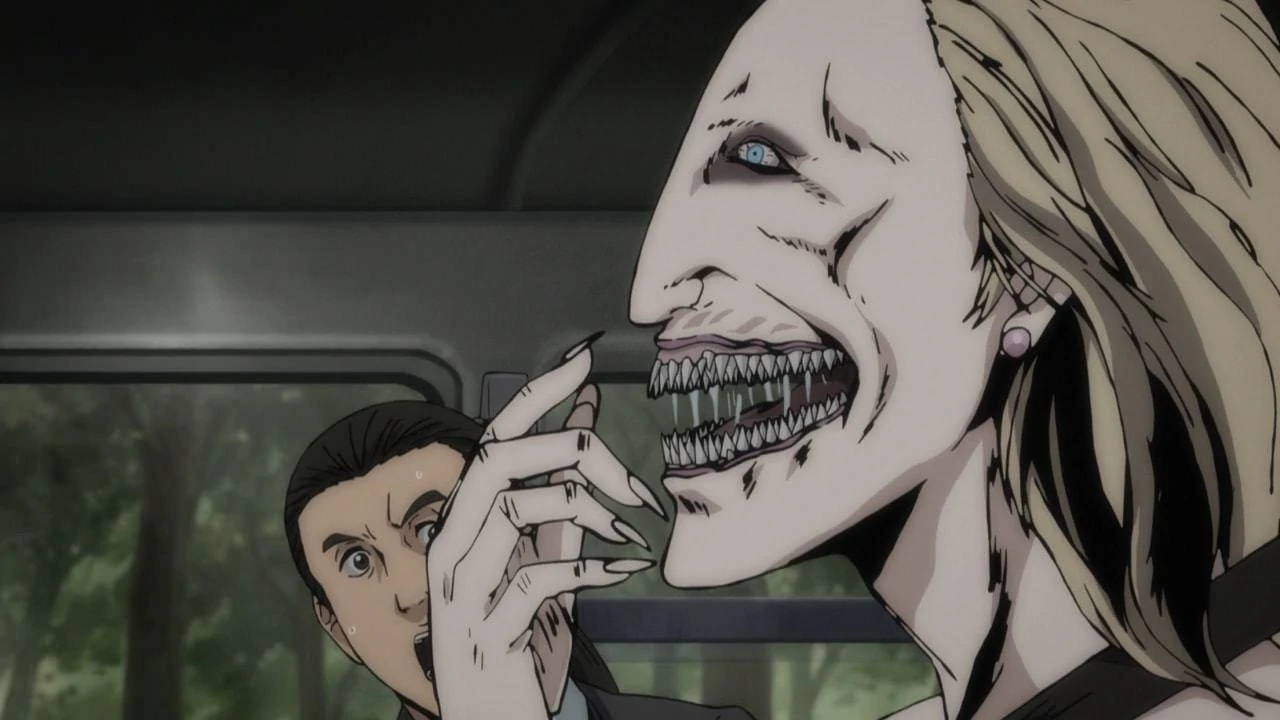 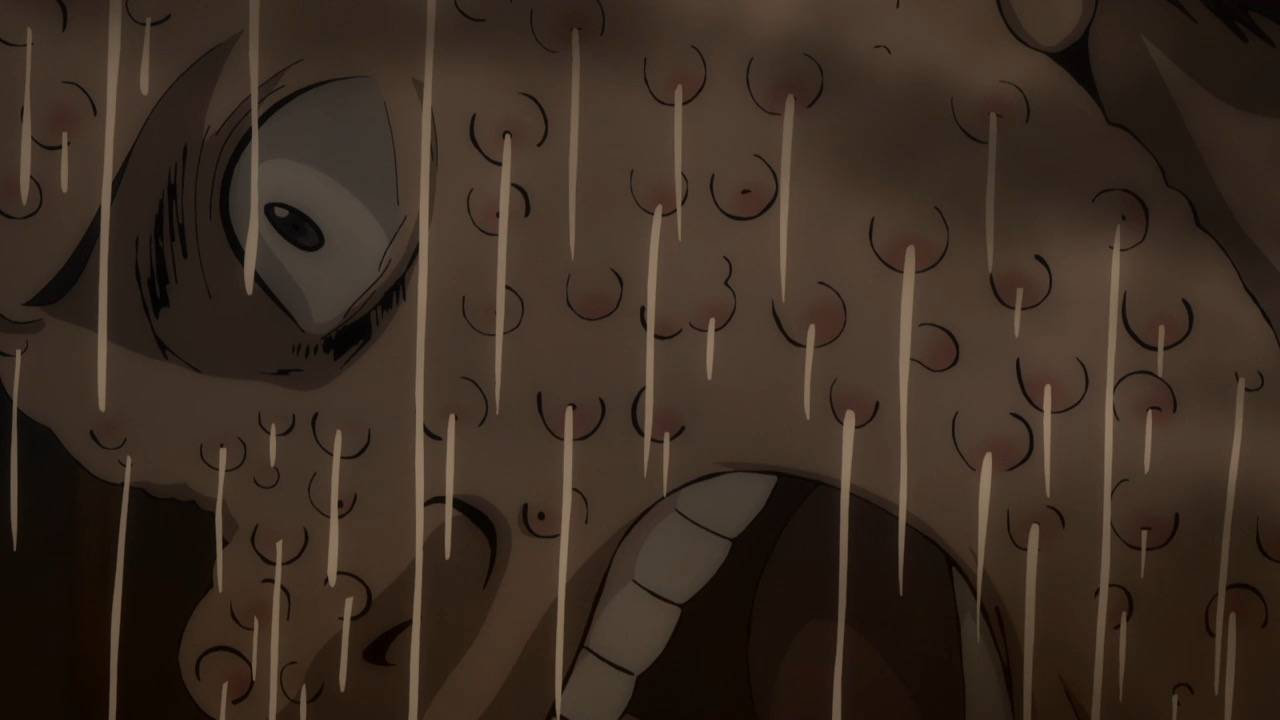 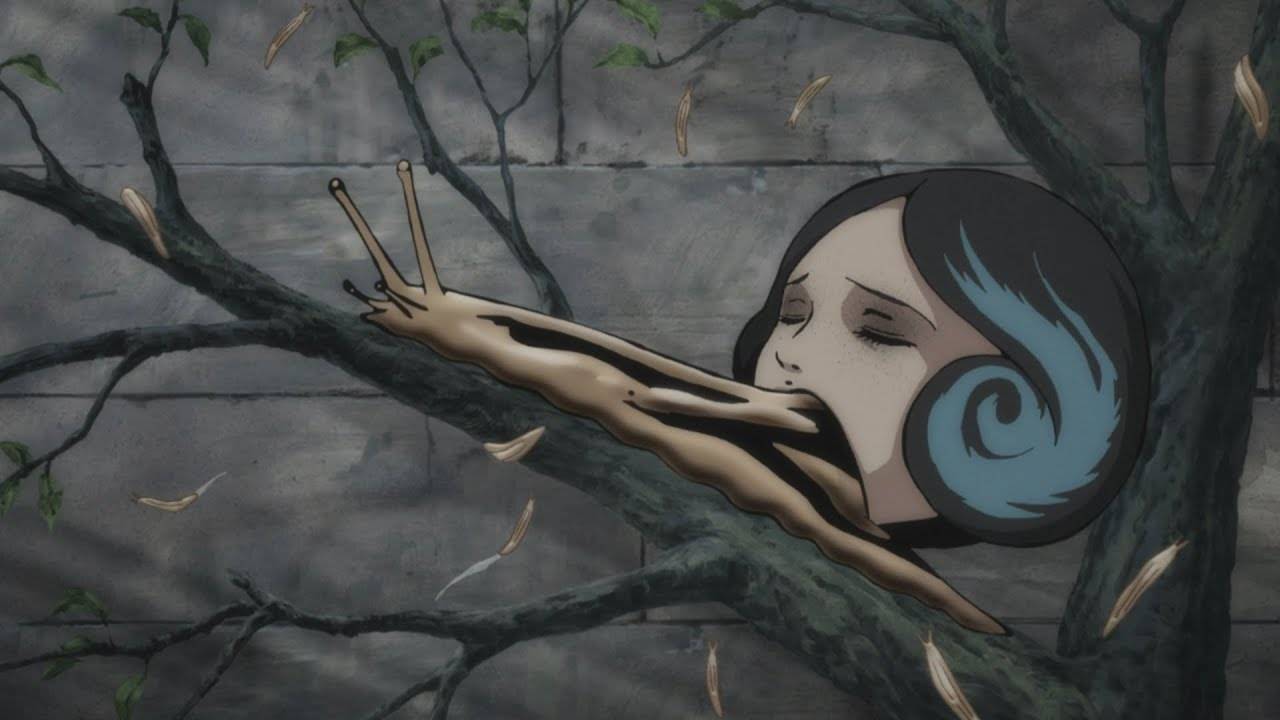 In the light of day and in the dead of night, mysterious horrors await in the darkest shadows of every corner. They are unexplainable, inescapable, and undefeatable. Be prepared, or you may become their next victim.

Sit back in terror as traumatizing tales of unparalleled terror unfold. Tales, such as that of a cursed jade carving that opens holes all over its victims' bodies; deep nightmares that span decades; an attractive spirit at a misty crossroad that grants cursed advice; and a slug that grows inside a girl's mouth. Tread carefully, for the horrifying supernatural tales of the Itou Junji: Collection are not for the faint of heart. 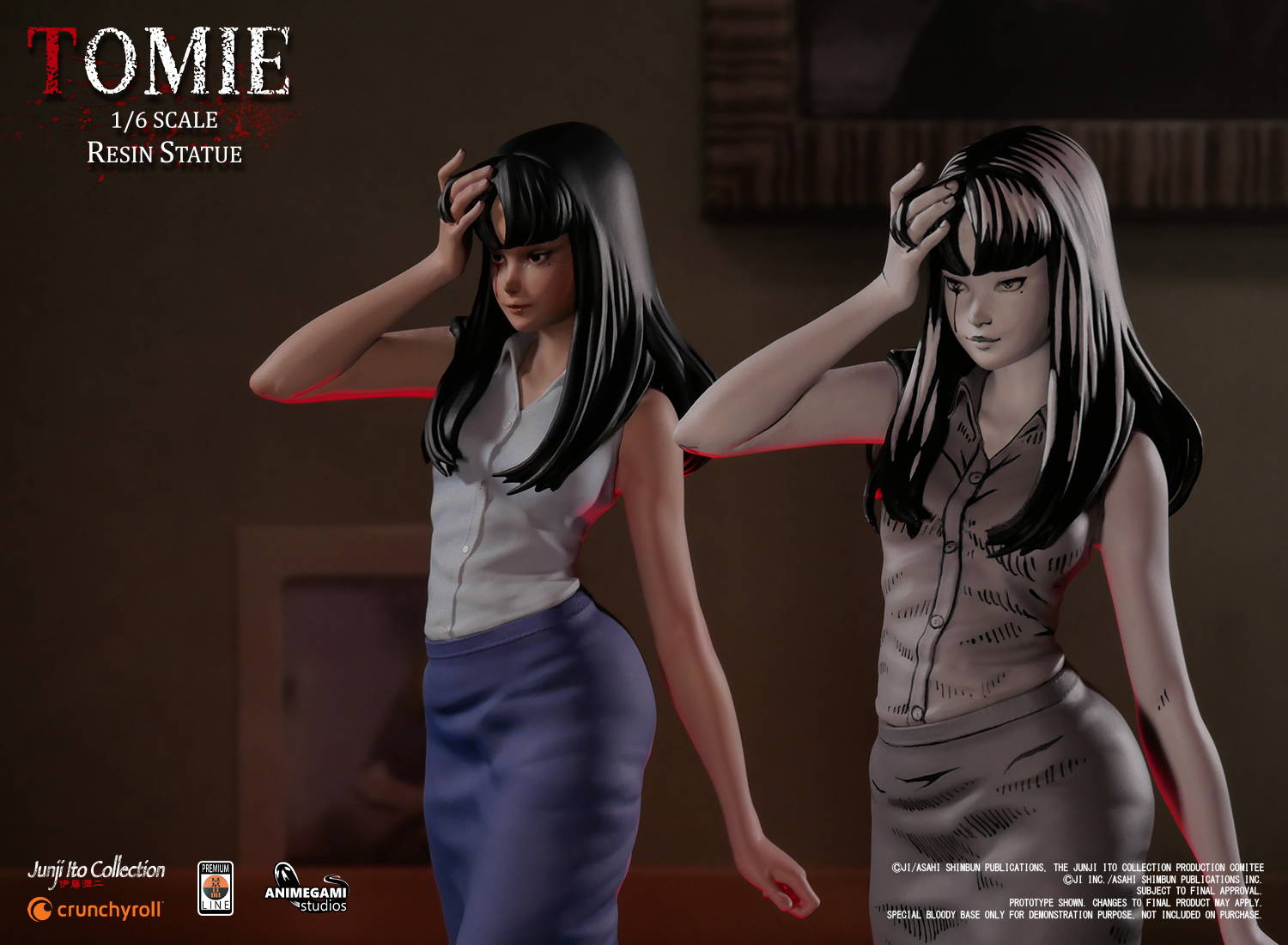 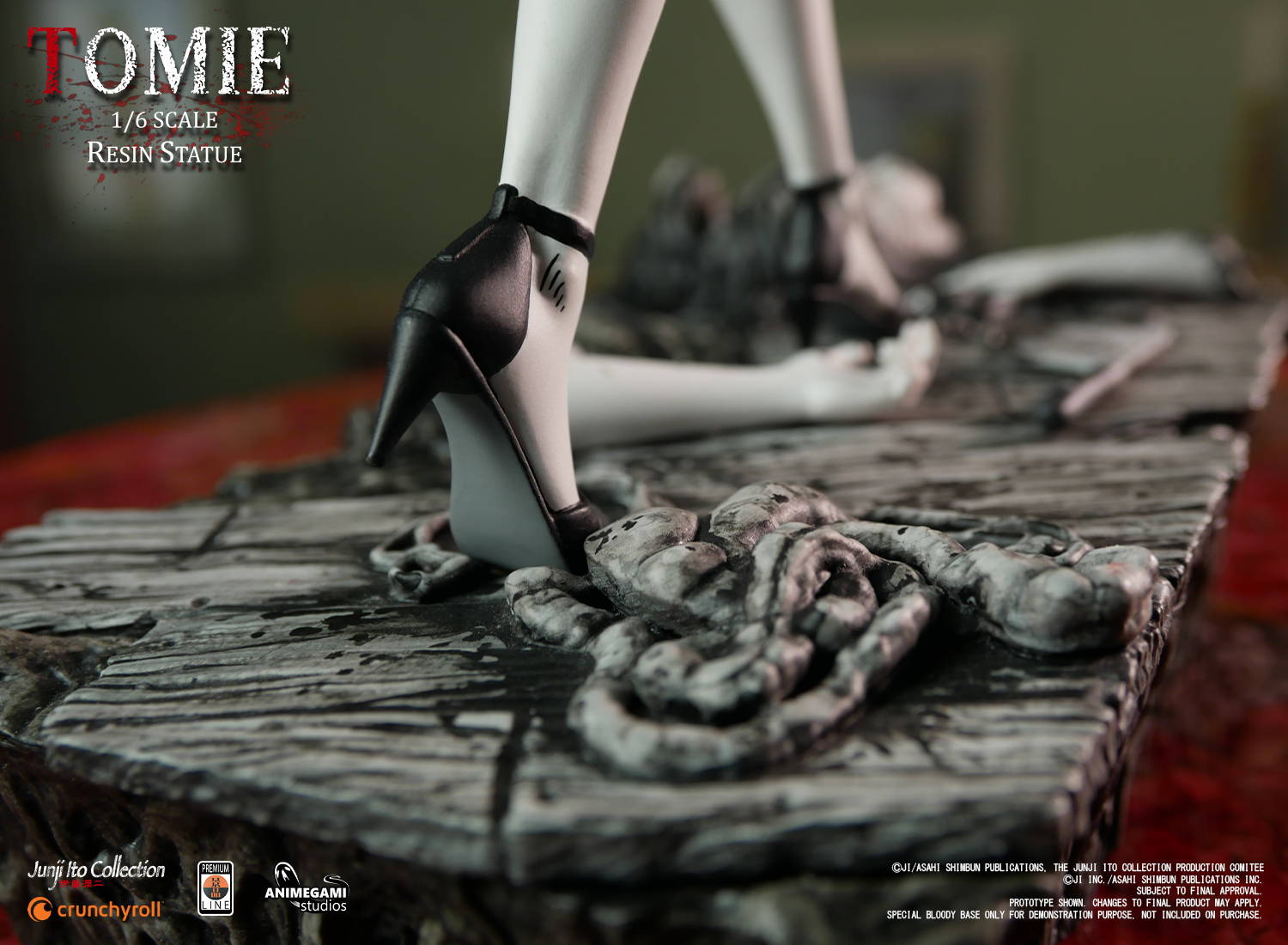 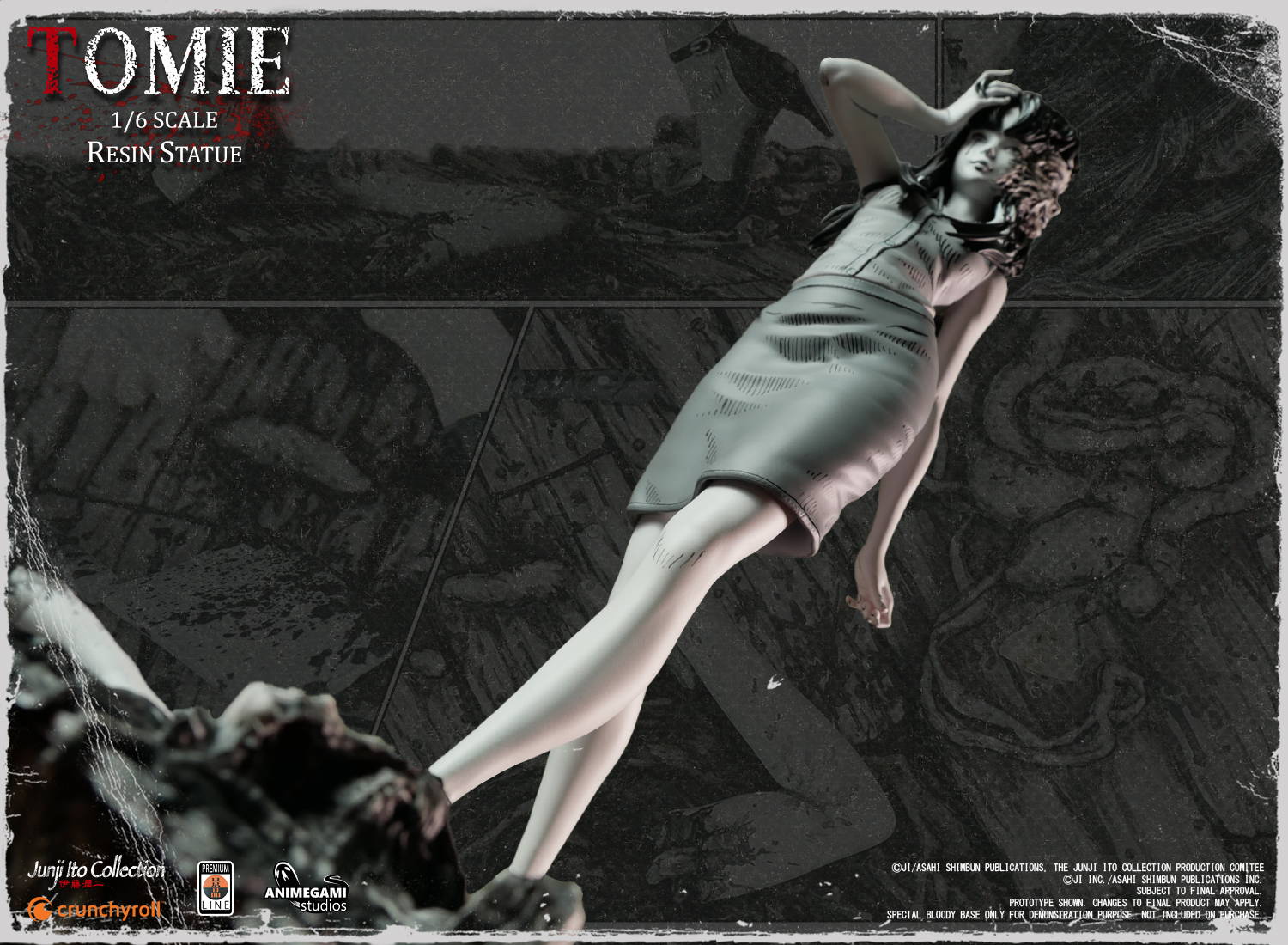 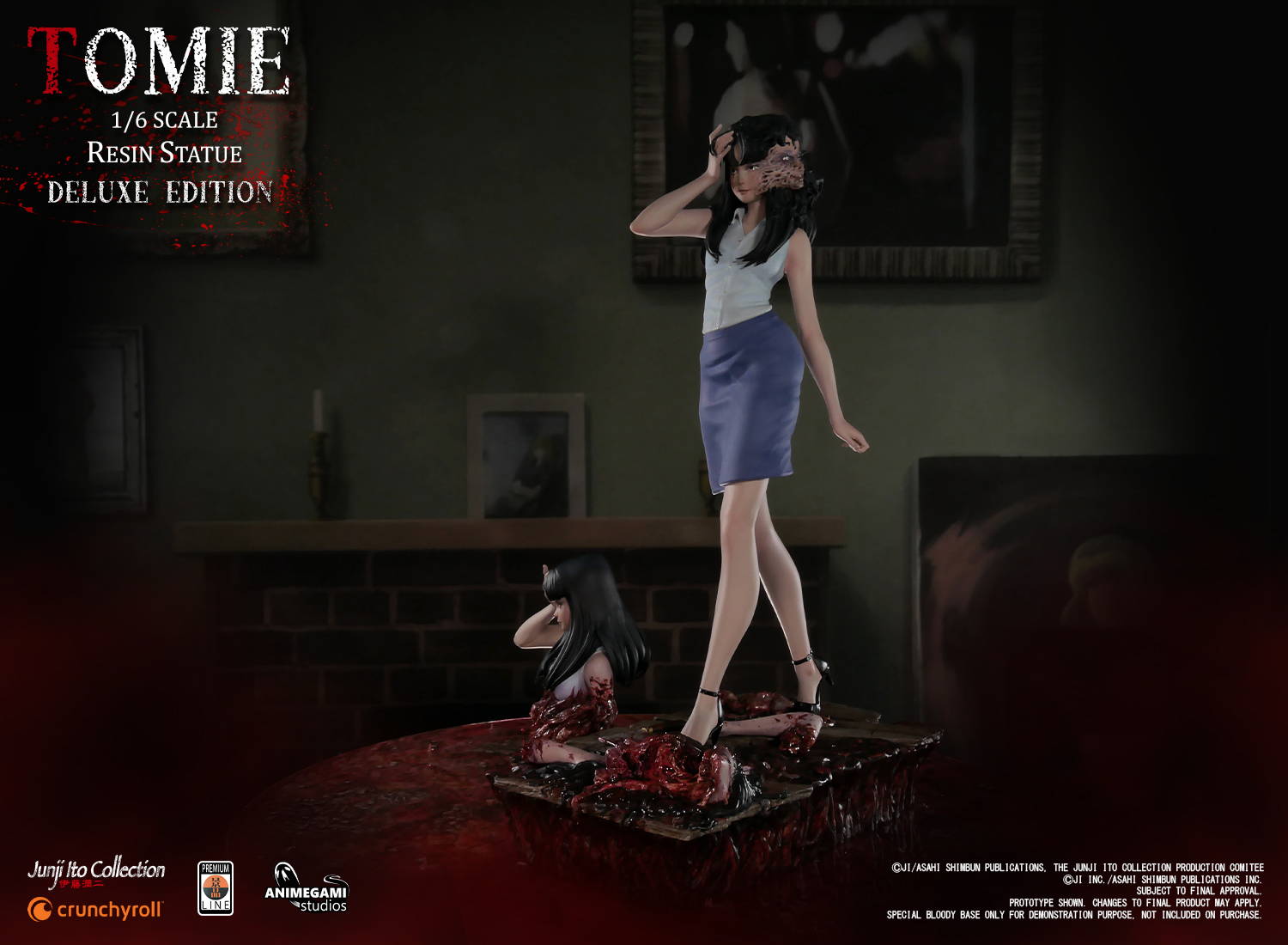 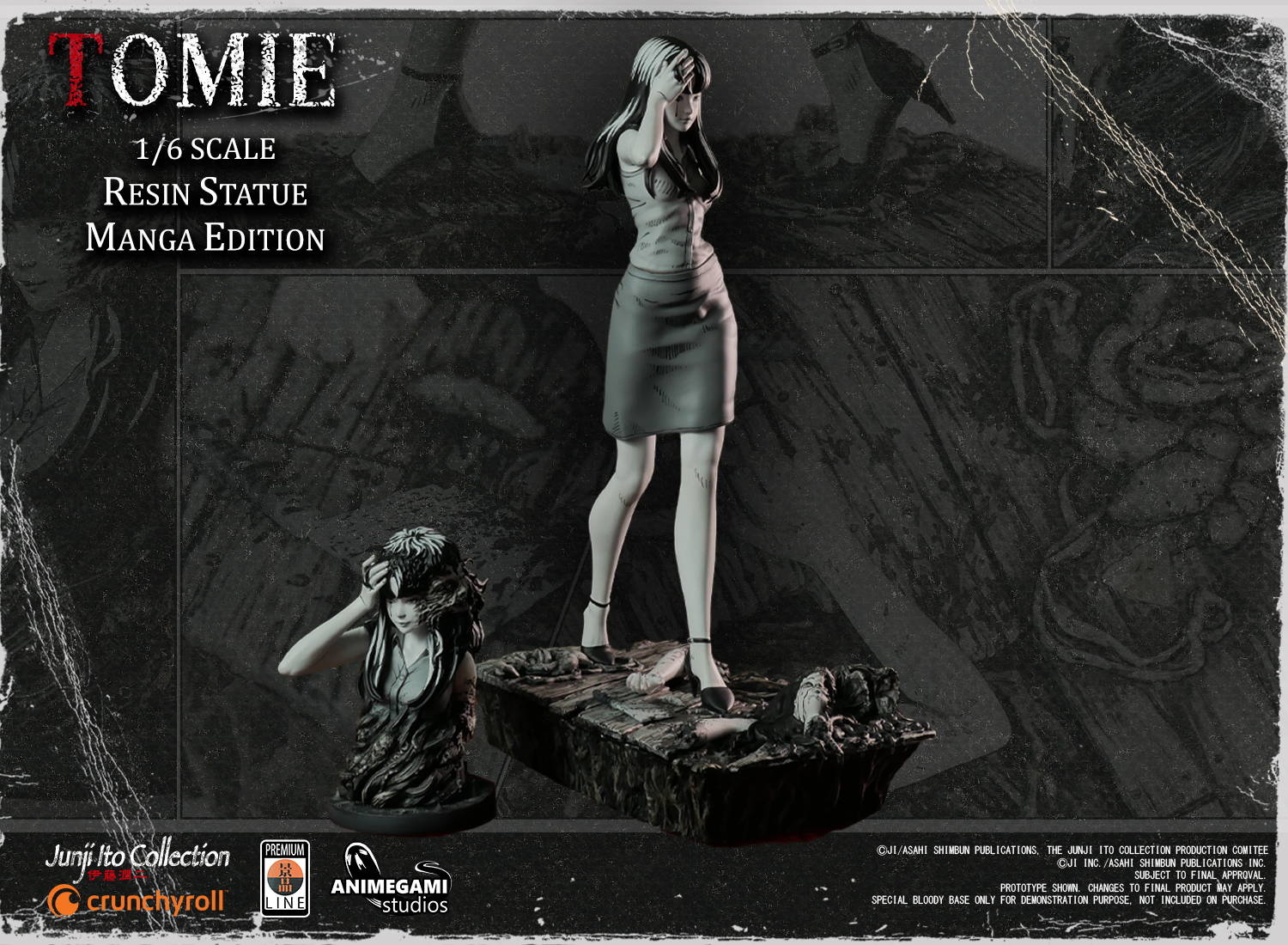 Tomie was our obvious first choice. We feel that she poses a creative challenge and we're all about challenges. This will be a resin statue, 34cm/13.4" tall including the base. It will include an interchangeable head for the exclusive version.

"Tomie enjoys the effect her beauty has on men, and seeks to seduce them, but feels no emotional attachment to any of her lovers. Once she no longer has an immediate use for a man, she'll discard him, a pattern that has led to several of her deaths." 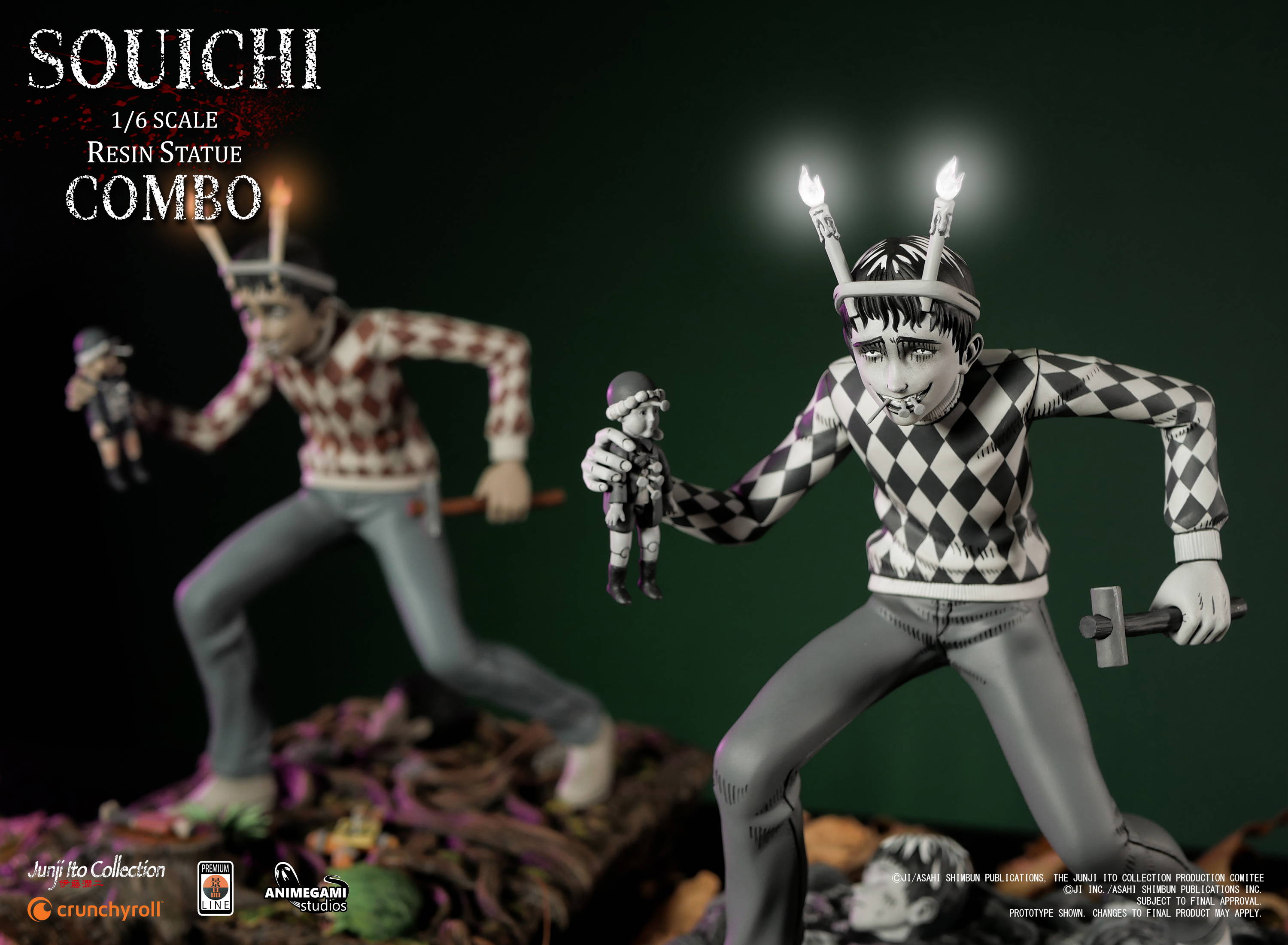 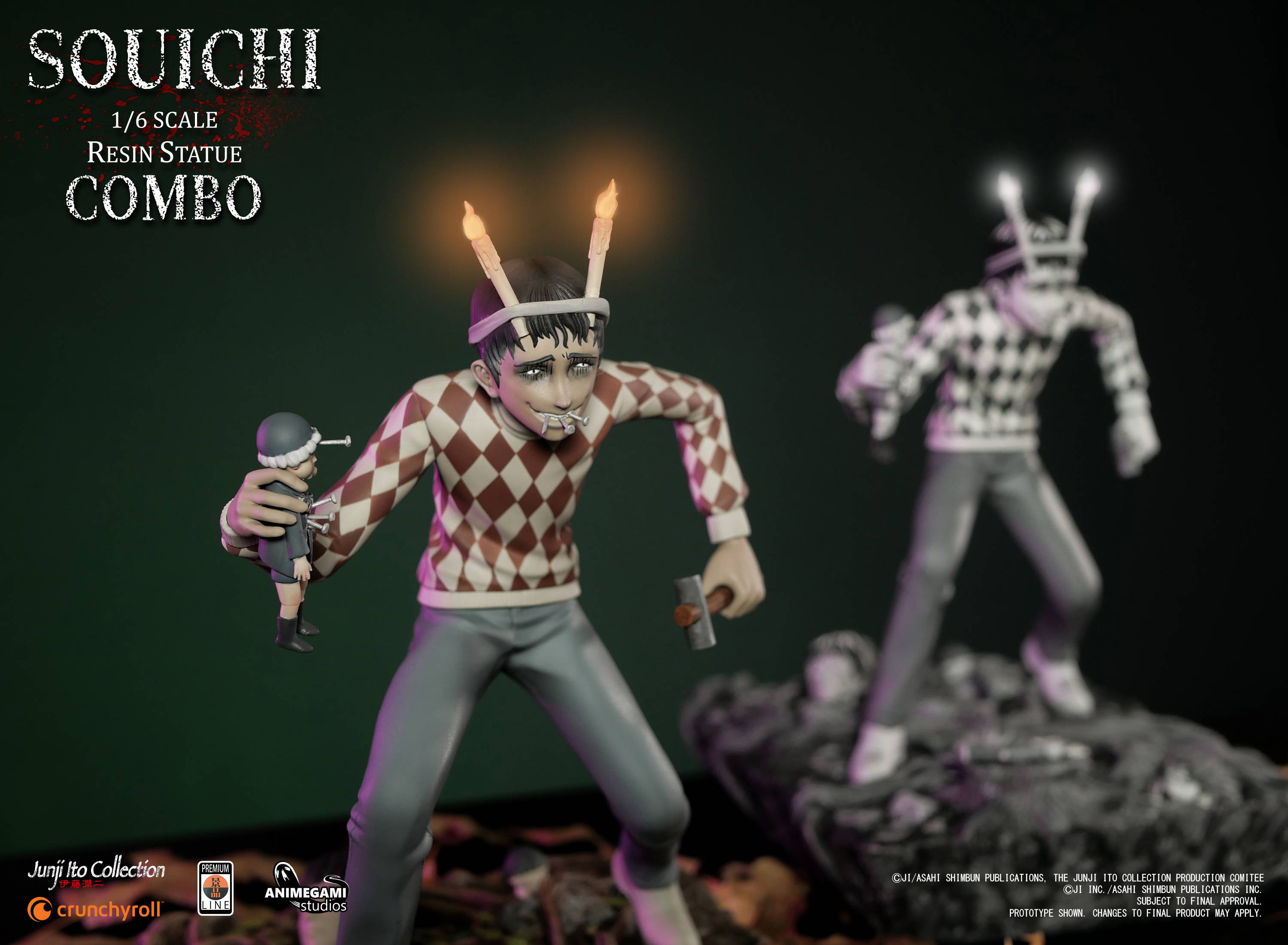 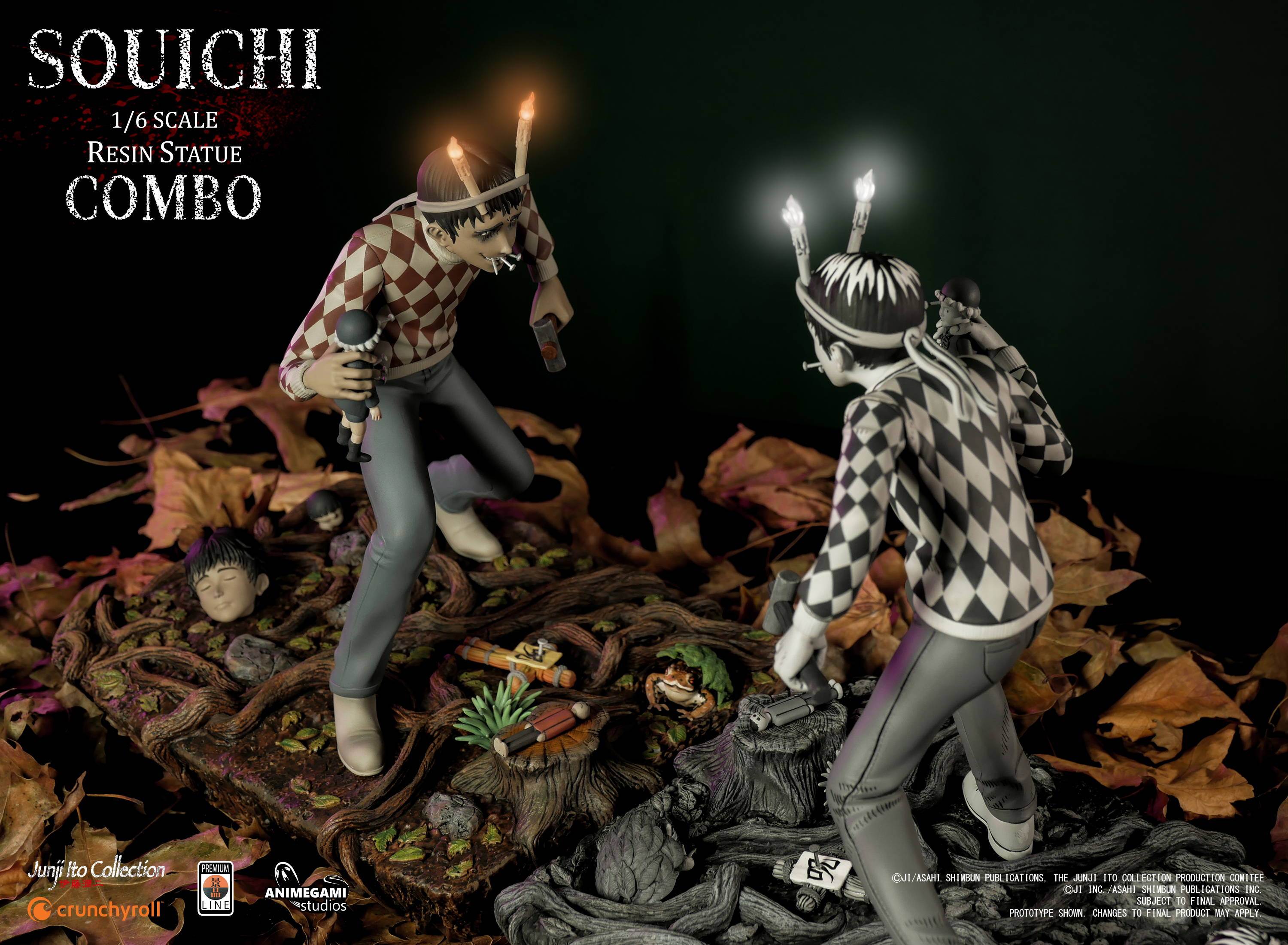 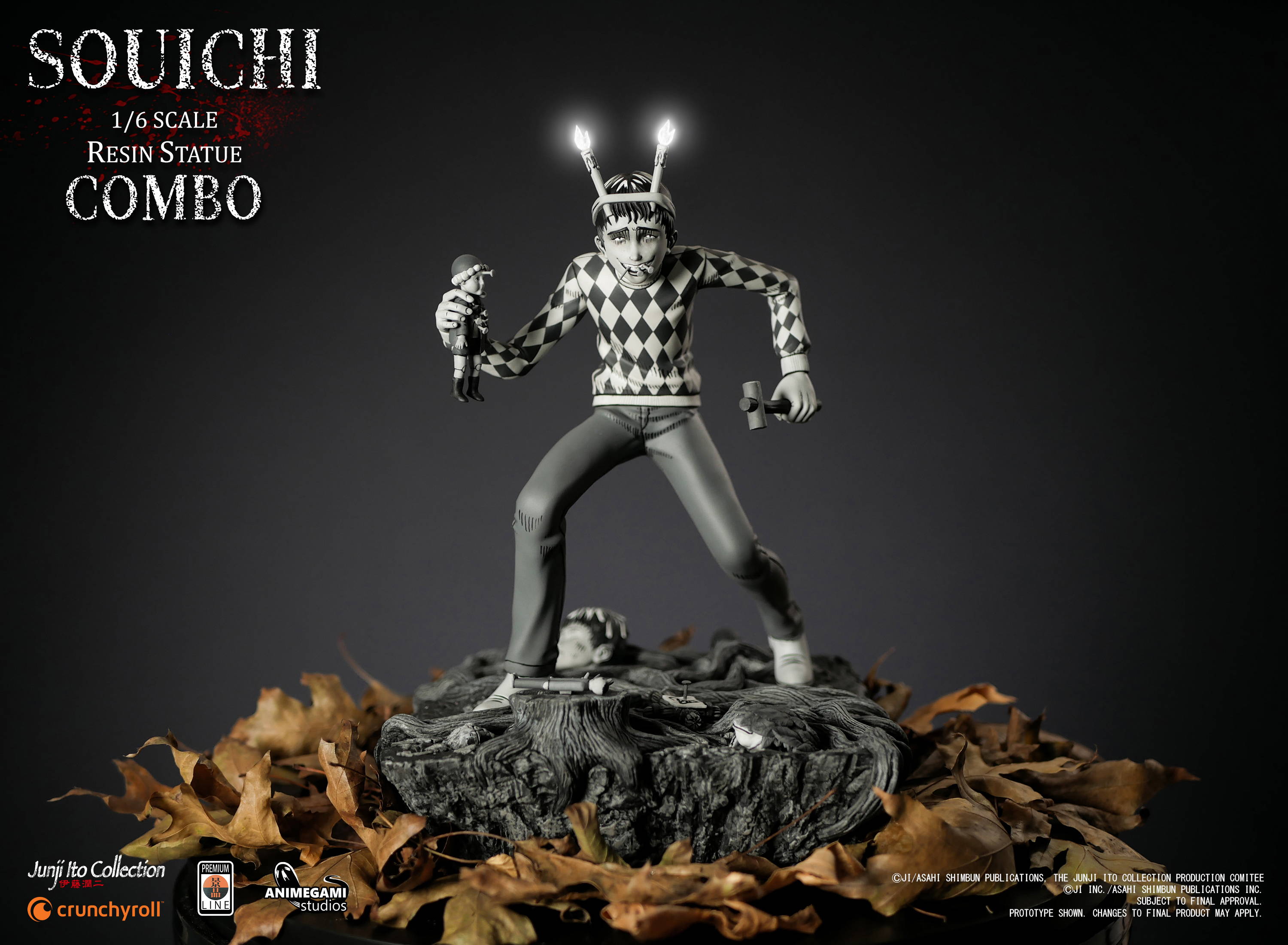 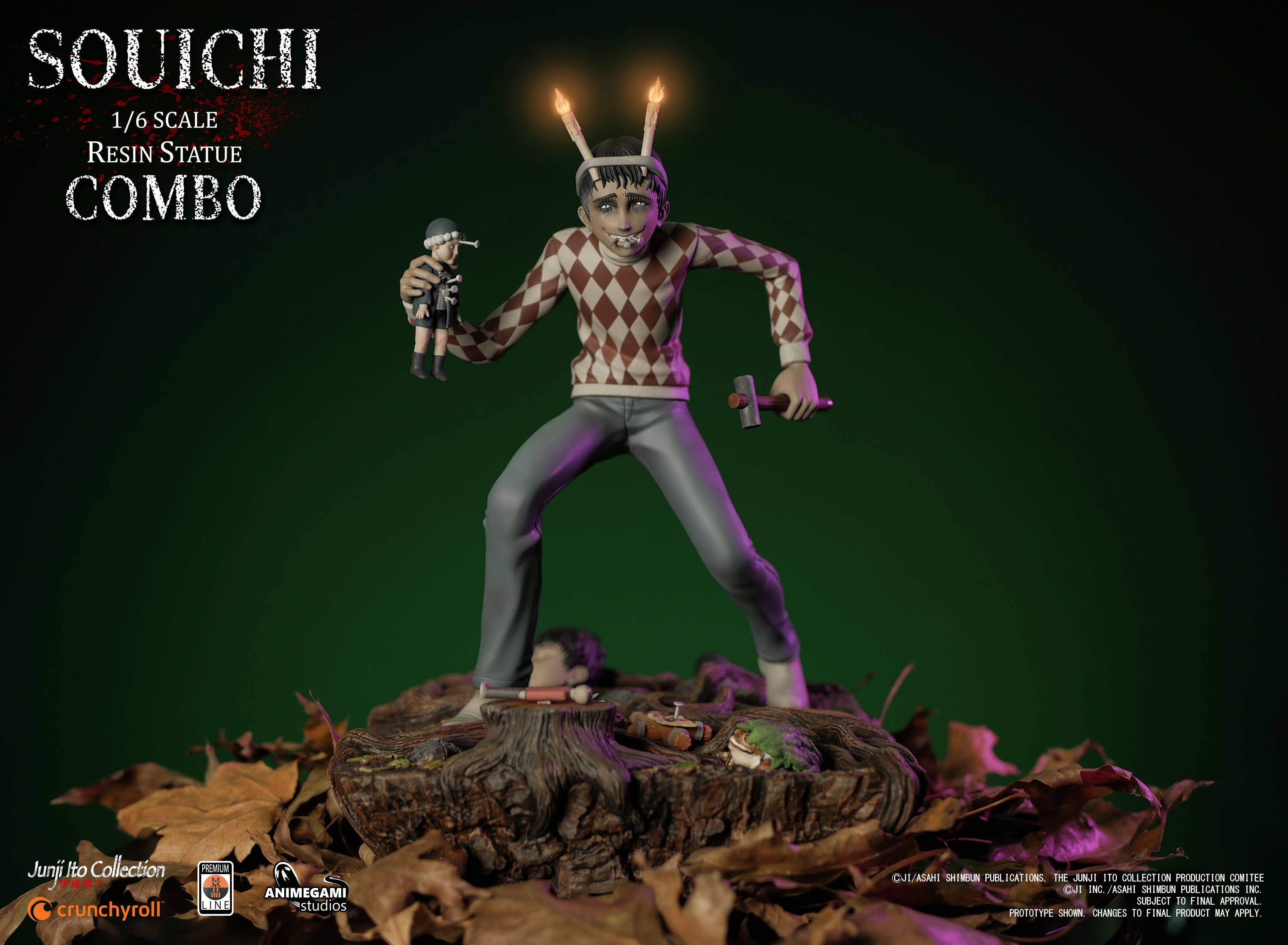 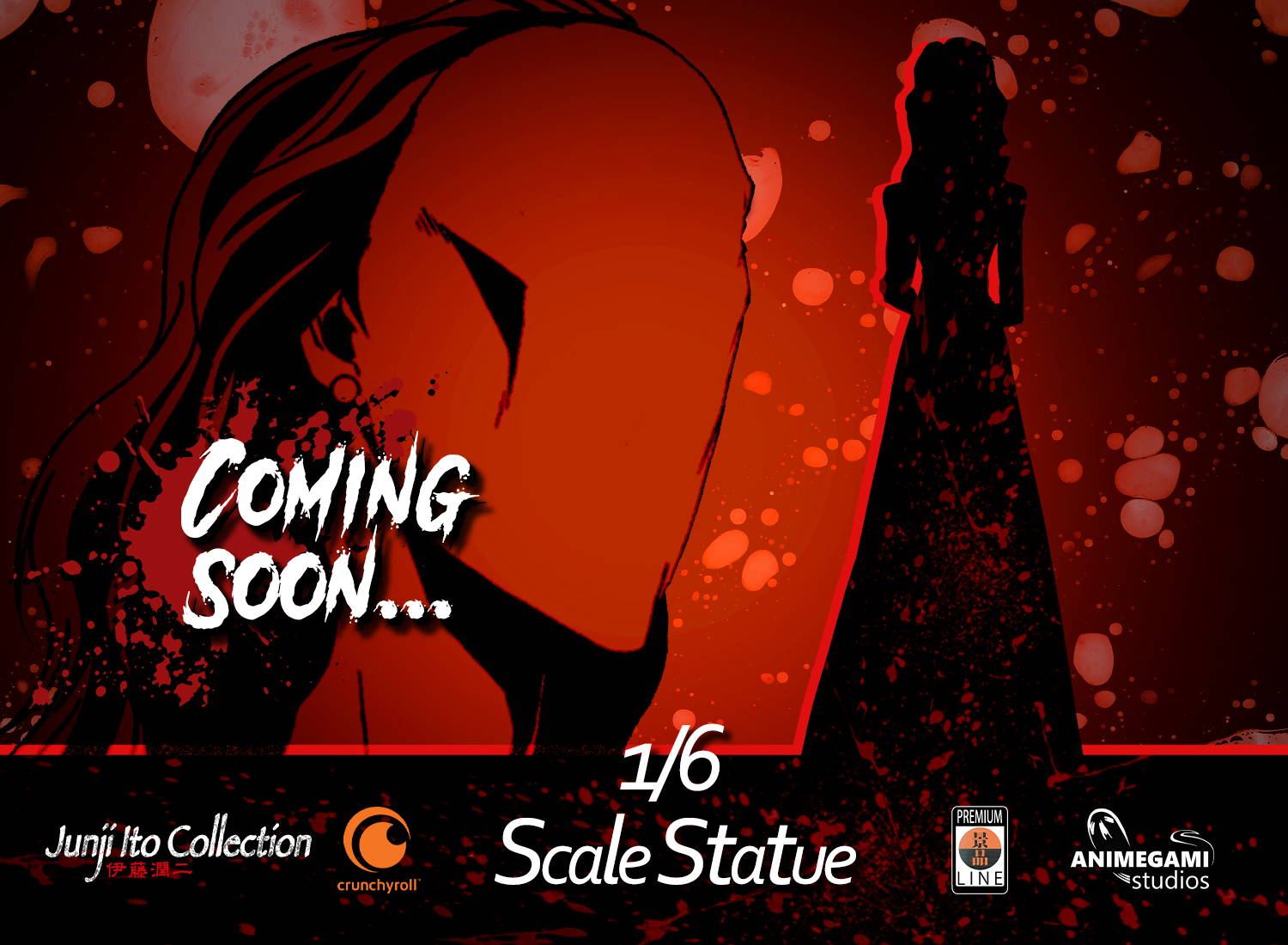 Join our collectors group to be the first to know about Souichi Updates! 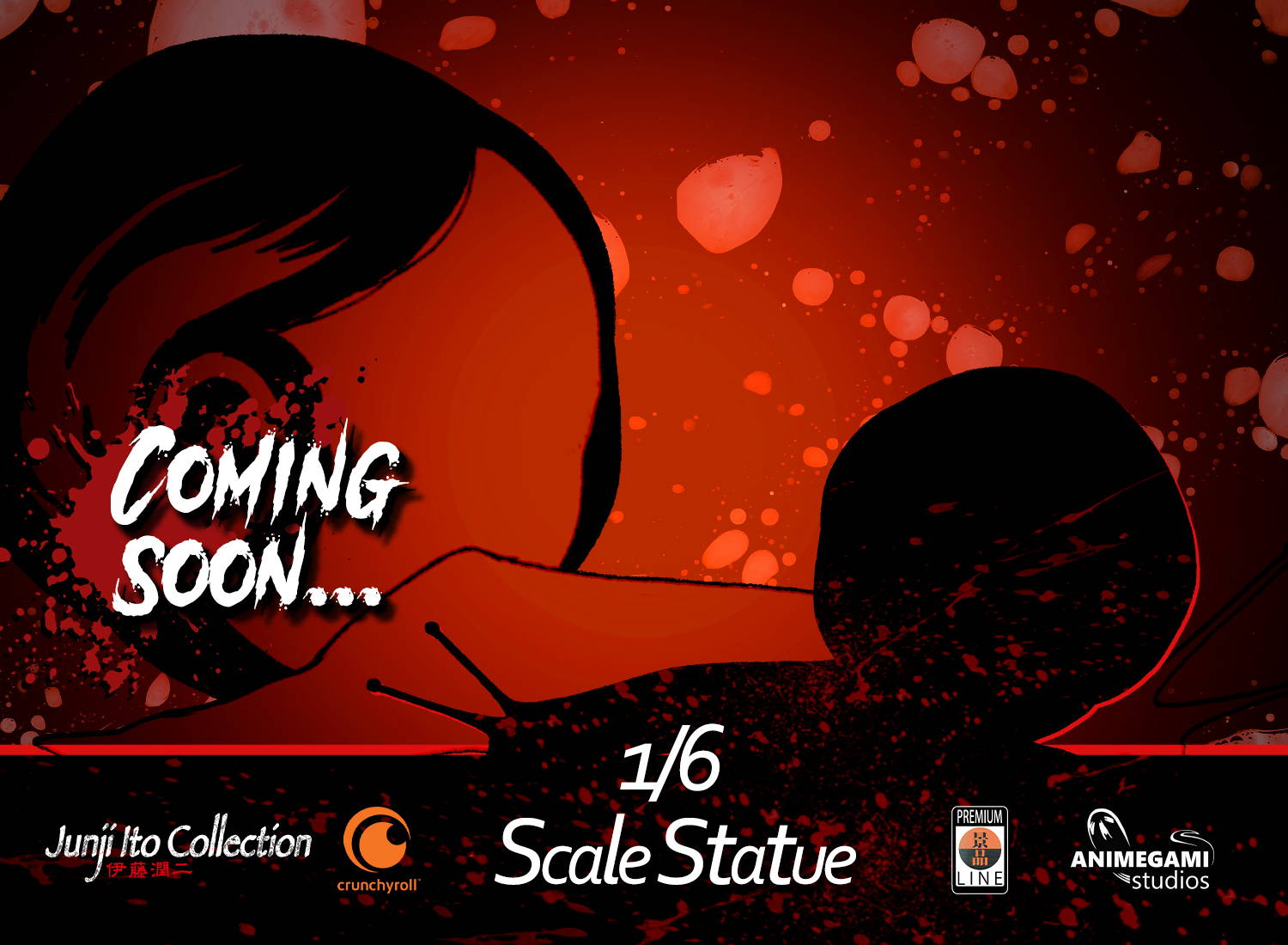 Join our collectors group to be the first to know about Souichi Updates!

Hear it from the Team!

"Itō-san inspirations have been present in most of the stories/animes/mangas I've seen and read. Being able to actually make these statues feels like a huge privilege."